Rise of the Tomb Raider Will Be Published by Microsoft 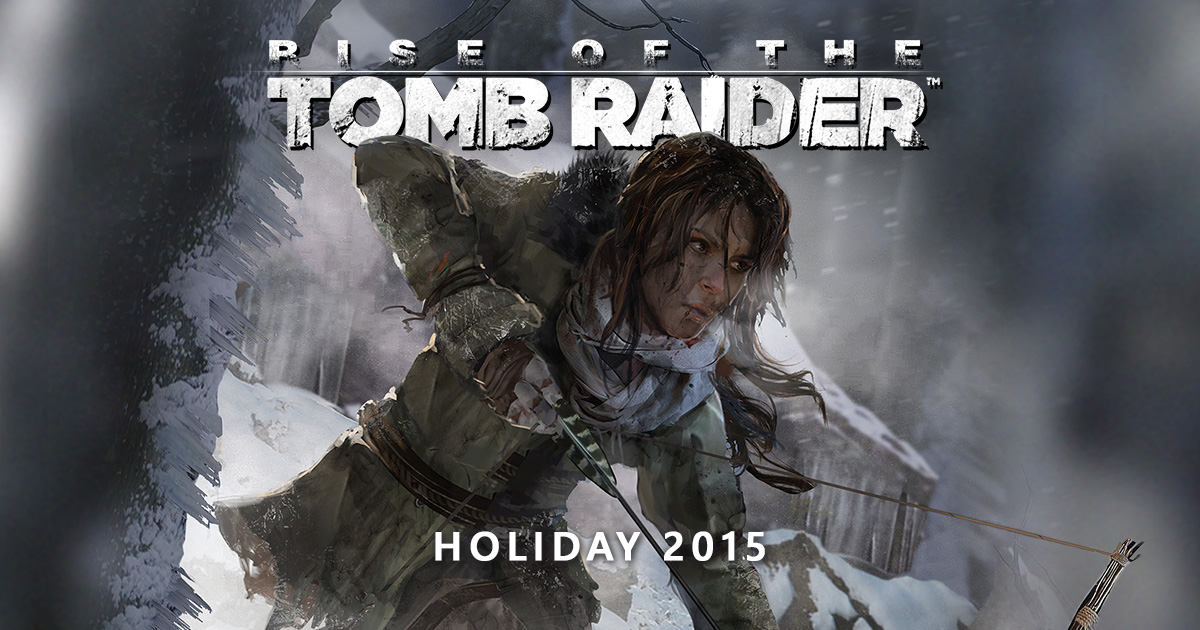 At the last E3, the world of gaming went nuts after Rise of the Tomb Raider was announced at Microsoft’s Press Conference as an exclusive title for Xbox 360 and Xbox One. After the announcement, it was revealed by both parties (Microsoft and Square Enix) that it’s about a timed exclusive deal and not a permanent one.

But now, the timed deal is in question because it was revealed that Rise of the Tomb Raider will be published by Microsoft, and not by Square Enix. The news were given by Xbox marketing director Aaron Greenberg.

What does this means? Well, if Microsoft publishes the game, then the launch on PlayStation’s consoles and PC will depend on their marketing strategy. Or… they can alwasy decide to not publish the game on any other platforms than their owns.

Rise of the Tomb Raider will launch in Holiday 2015 for Xbox 360 and Xbox One!