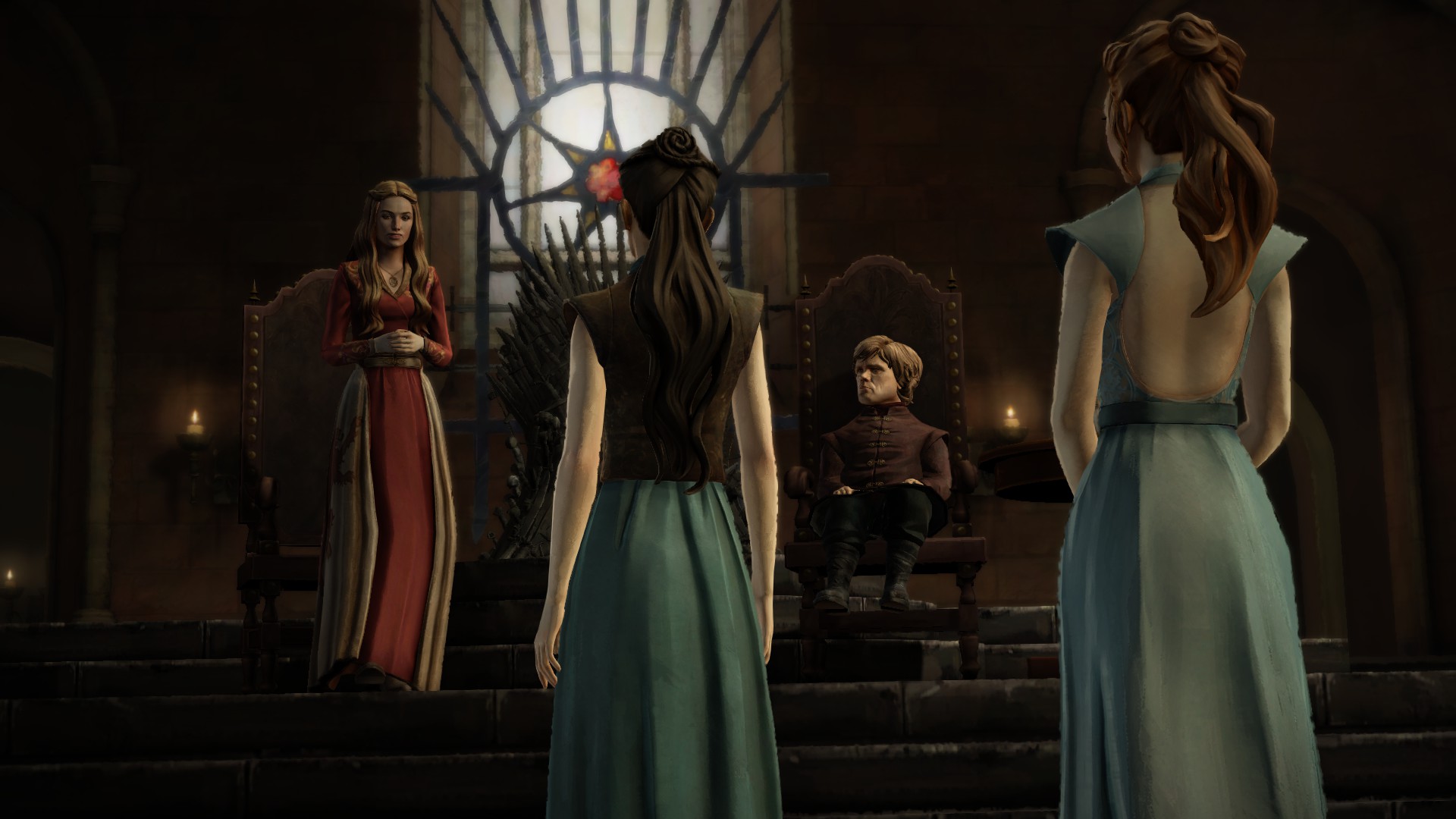 If you know Game of Thrones, the first episode of Telltale Games’ interactive story, Iron From Ice, stands among the best episodes in the popular HBO series, and, although I haven’t read them, I would guess the best scenes in the books too. Everything that makes George R.R. Martin’s dark fantasy universe work are there: familial tensions, class divides, politics, warfare, leadership. The biggest themes collide and combine at a simmered pace for veterans, but if you haven’t sunk into Game of Thrones yet, Iron From Ice will not only overwhelm you with fantasy nouns and references, but it will probably feel largely uneventful compared to the developer’s previous work.

This could be a problem for many, as both The Walking Dead and The Wolf Among Us invited you to join established fictions from new angles. Iron From Ice’s strength is in its perspective on the series’ historic events, but it’s only meaningful if you know what’s happening and will happen beyond the three young characters it follows. Even a basic understanding of the series might not be enough to appreciate it.

Iron From Ice intersects the lives of three new characters under House Forrester, bannerman of the series’ central house, House Stark. Its story of small characters grasping for influence under the crushing weight of the universe’s politics finds worthy tension and intrigue, especially considering it’s sidelined from the series largest plot developments. 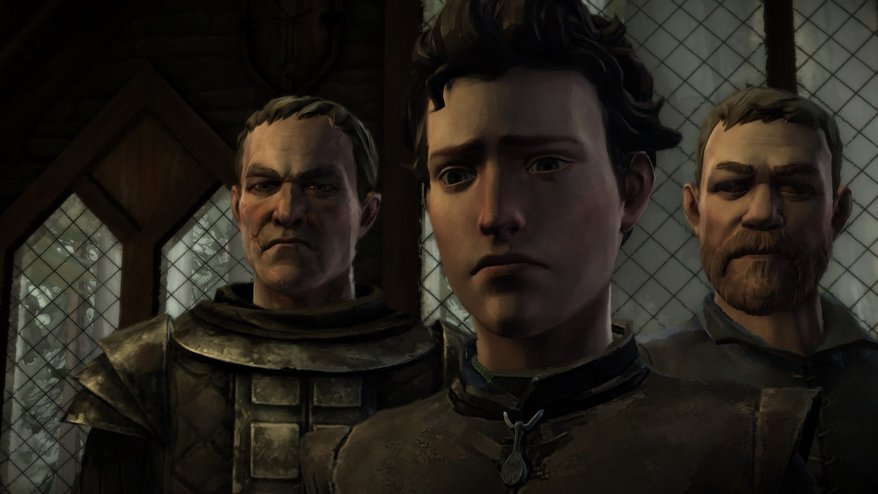 This, I realize now, is duller in retrospect, after having completed the roughly two hour episode. Because dodging and parrying the slashes from Game of Thrones’ politics in Telltale’s signature conversation system demands you to temper and act upon a range of emotions within a few seconds. You’ll know what it’s like to carefully speak in front of a queen or negotiate with a clearly stronger enemy while doing your best to protect your people and your family. It’s how it deals out the pain of failure and the high of winning in real-time that underscores the exciting and humbling power of having an impact on a universe that’s been frustratingly out of your control until now.

It works largely because of the script by Andrew Grant. Grant demonstrates the importance of having complete, empathetic characters with control of the plot and giving you nuanced enough choices to fit with how you would respond to each conflict with tangible outcomes. Grant executes this with subtlety and makes a lot of bigger games I’ve played this year disappointing in comparison, given the time and budget they’re allowed.

But the restraints aren’t what make Iron From Ice a superb debut for Telltale’s first Game of Thrones season. It’s the elegant way it asks you to grapple, one-on-one, with tough decisions and come out with a better understanding of the themes that drive the series. It’s not only great interpretation of established fiction, but skillful storytelling in its own right.