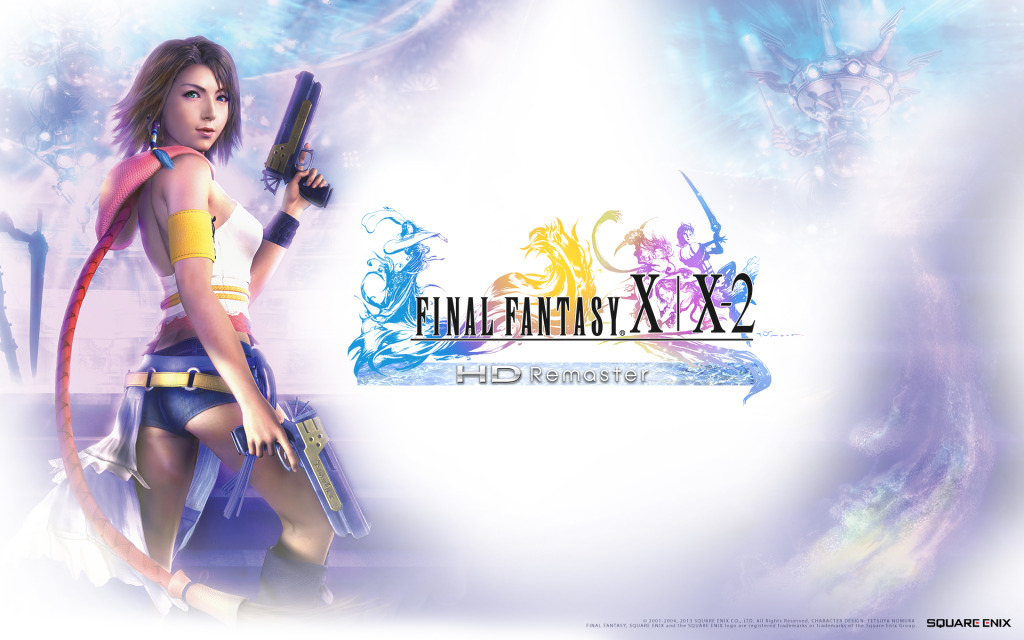 After just being released a few months ago on PlayStation 3 and PlayStation Vita, Final Fantasy X/X-2 HD Remaster will also be coming to PlayStation 4 consoles. The news were leaked by Square Enix, via their online store, where they added a listing for the game followed by a provisional release date, Spring 2015.

The listing was taken down shortly, but Controller Crusade managed to take some screenshots of the website. The official box art was also leaked in the post, and you can see it in our article. Here are the promised proof pics: 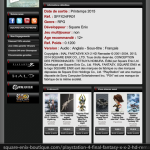 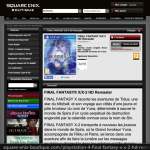 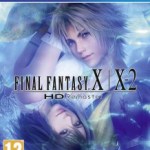