On Black Friday, Microsoft has announced the release of The Walking Dead Season 1 & 2 Bundle and the Titanfall Deluxe Bundle. Excited? There are better news, the two bundles are on sale for Xbox Live Gold members. 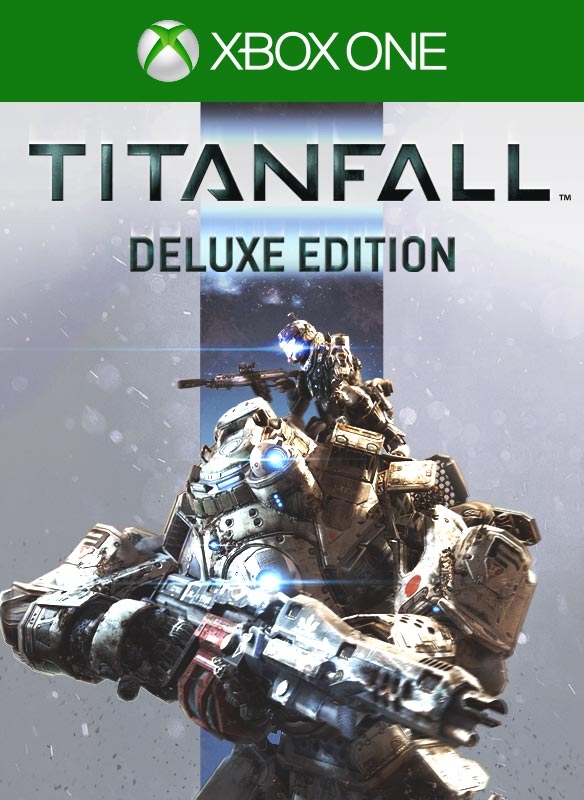