ESL welcomes Joe Miller and Leigh Smith to the team 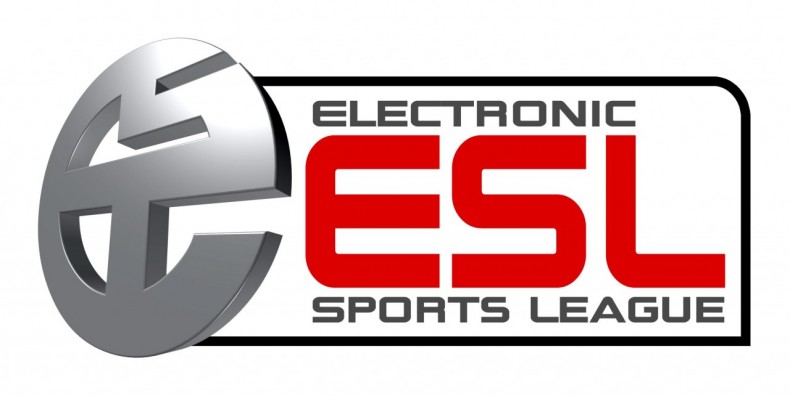 Today ESL was proud and excited to announce updates to its on-air talent crew. These updates come in the form of Joe Miller and Leigh “Deman” Smith, who were previously commentators for Riot Games’ European League of Legends Championship Series. These two have joined ESL full-time at the company’s Cologne (Germany) headquarters.

This duo boasts over 20 years of on-air experience. They are widely recognized as one of esport’s most experienced commentary duos, and with their move, set to expand ESL’s current commentator lineup and strengthen the operational management of on-air talent.

Joe Miller, moving into a new role with ESL, stated, “I’m thrilled to be renewing my contract at ESL. The company has helped me develop into what I am today and in my new position as Editor in Chief at ESL TV I will be able to offer my guidance and experience to our already outstanding team of commentators.”

Joe has been with ESL since 2008 and will be joined by the now-former Rioter and long-time League Championship Series Host, Leigh “Deman” Smith. Leigh stated, “Having worked with and alongside ESL for the last four years I’m looking forward to joining their excellent casting team. The opportunity to cover not just one game but many for years to come was too hard to resist.”

Some of the events that the commentating duo have worked on in the past include the Intel Extreme Masters as well as their first duo cast (over ten years ago) for Battlefield 1942 at LAN in Denmark. Perhaps most notably they were commended for their recent work together on the League Championship Series.

“Leigh has played an incredibly important role in my development as a caster since we first started commentating together over ten years ago,” Joe said of Leigh joining ESL, “and I’m positive that we will continue to achieve great things together at ESL TV.”