Defender of the Crown returns to iOS 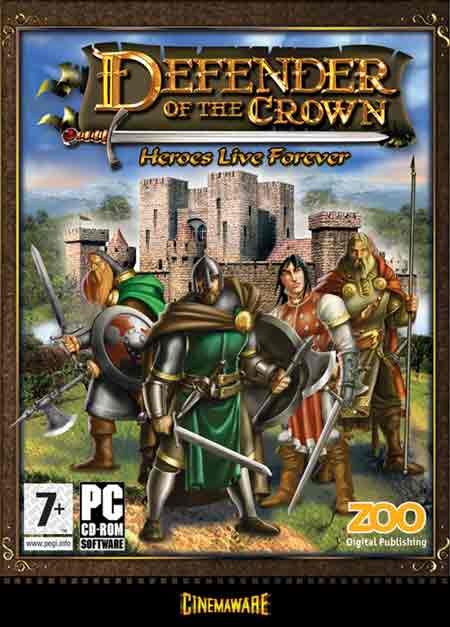 Defender of the Crown returns to action on mobile devices.

Today Cinemaware, an almost legendary game developer, was proud to announce that the classic 1986 game, Defender of the Crown has returned. It hasn’t returned to PC, however. It’s come forth on none other than iOS mobile devices.

This places you in the time of lusty wenches and black hearted villains. The King Richard has been murdered, and England is thus thrown into a civil war. Now it’s up to you to protect the kingdom and defend freedom against the hated Normans.

Be warned, however: Victory will not come easy. You will need to be the very best swordsman and military leader that you can be if you have any hope of succeeding. Of course, if you do, the Crown of England, as well as the love of a beautiful damsel, will both be yours for the taking.

Defender of the Crown (Emulated Amiga Edition) features the original 1986 title, complete with every bit of the game’s original content, story, and gameplay sequences. It also features a customized and improved mobile control interface.

Defender of the Crown (Emulated Amiga Edition) is also available on Android.