Conquer the world on Android with Tribal Wars 2 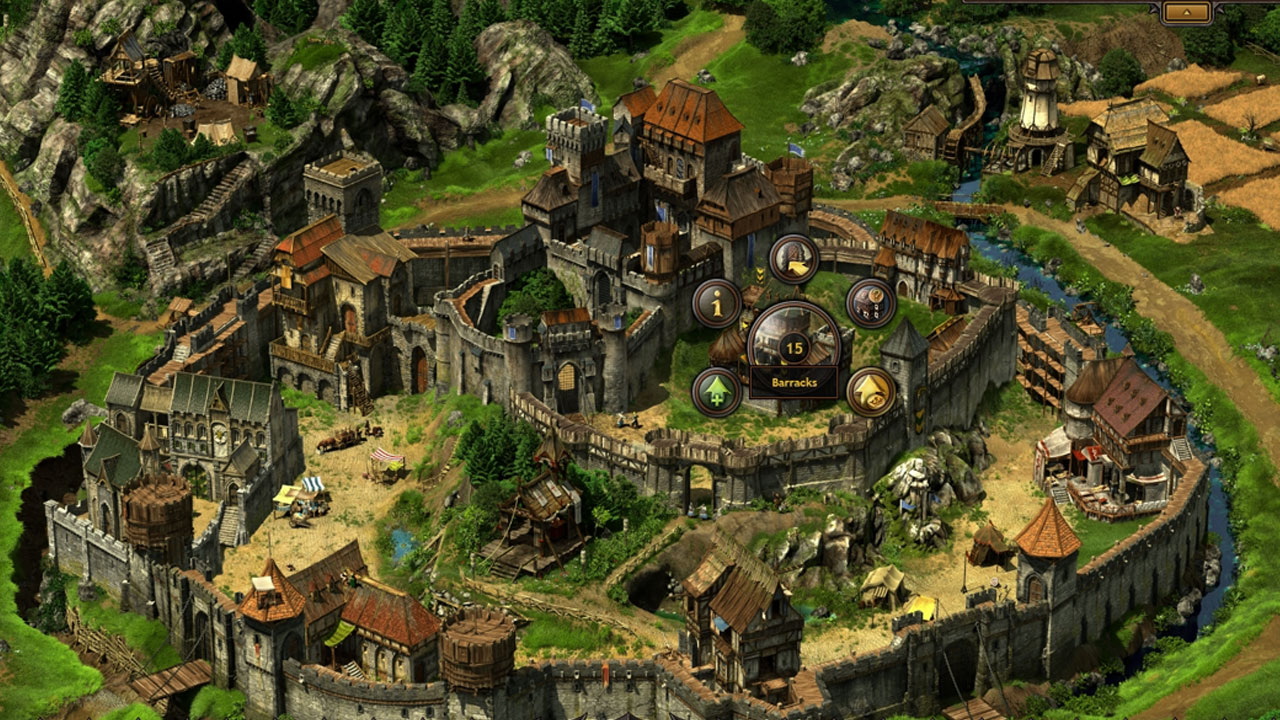 Grow your empire in Tribal Wars 2.

InnoGames today launched the Android version of their cross-platform strategy game, Tribal Wars 2. This application allows you to conquer the world on Android at no cost, as it is free on the Google Play Store.

Those curious about Tribal Wars 2, but aren’t sure if they want to download it yet can check out a brand new video that the development team at InnoGames shared with us today. This video, which can be found below, introduces the application and gives you a feel for how Tribal Wars 2 may (or may not) fit into your gaming preferences:

Tribal Wars 2 is the sequel to the legendary browser game Tribal Wars, which boasts 55 million registered players worldwide. In addition, it is fully cross-platform functional, allowing users to seamless switch between the Android and browser versions of the game without losing progress. The iOS version, scheduled for release in the near future, will also support this cross-platform functionality.

Tribal Wars 2 has successfully stated a browser Beta and claimed over a million registered players in a mere six weeks. With the release of this new Android version, as well as the upcoming release for iPads and iPhones, the team at InnoGames fully believes that the game’s number of registrations will grow exponentially.

Those interested in the story will find themselves as the leader of a small village in the midst of a medieval world. You are tasked with growing and expanding your empire within a war-torn landscape. This may sound rather simple, but  you’ll need to fight simply to survive. This MMO’s focus is on real-time, strategic battles both with and against other players.

Does Tribal Wars 2 sound like a browser or mobile title that would lure your interest in?