Microsoft has released a new list of games that will be on sale this Black Friday, including some titles that have been launched recently.

On Xbox One, games like Titanfall, Watch Dogs, NHL 15, FIFA 15, The Walking Dead and others will be part of the list, while on Xbox 360, you can get Payday 2, Dark Souls II, The Evil Within, Terraria, Borderlands: The Pre-Sequel, Destiny and more at special price.

The Black Friday deals are listed below and will run until December 1st! And after you check the list below, you should consider taking a look back at the Deals of the Week, which has its own Black Friday discounts! 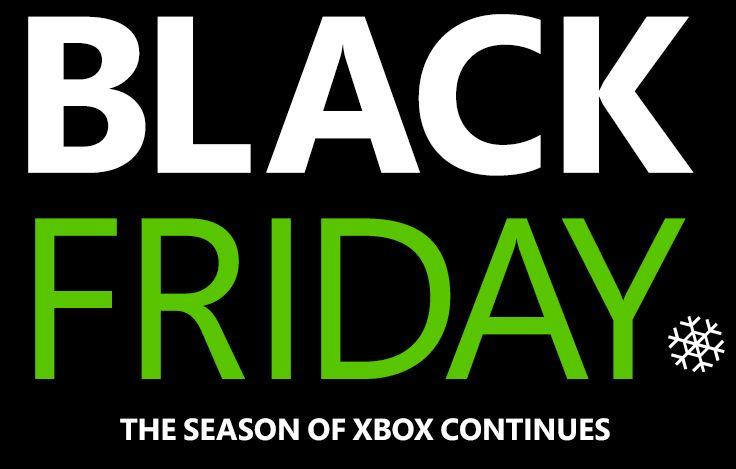