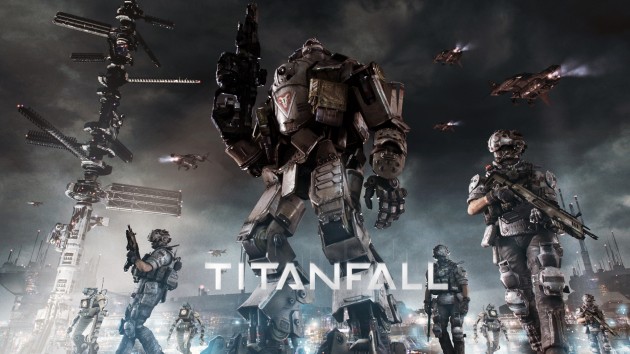 Respawn will release a new update for the Xbox 360 version of Titanfall on December 1st. The update is pretty much similar with the one done in October for the Xbox One version.

Frontier Defense, the Horde-style four-player co-op mode will be introduced to the games, alongside the new modes like Deadly Ground and Marked for Death Pro. Also there will be available 17 new achievements that worth 400GS, bringing the total up to 2000.

You can read all the on the game’s official website!