Second Patch for Far Cry 4 Out, Fixes Some Major Problems 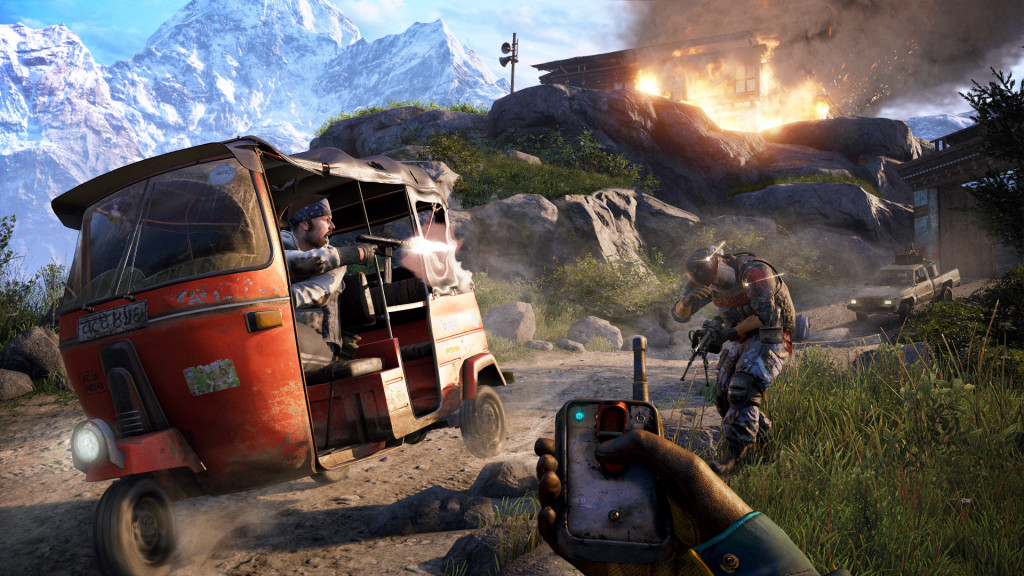 Second Patch for Far Cry 4 Out, Fixes Some Major Problems

A second patch for the Xbox One and Xbox 360 versions of Far Cry 4 has been released today, addressing several issues encountered by gamers. Will this fix everything? Of course not, but there’s a chance that Far Cry 4 will be running slightly better on Xbox consoles.

Far Cry 4 was released back in November for PlayStation 4, Xbox One, PlayStation 3, Xbox 360, and PC. Here’s the full patch notes: