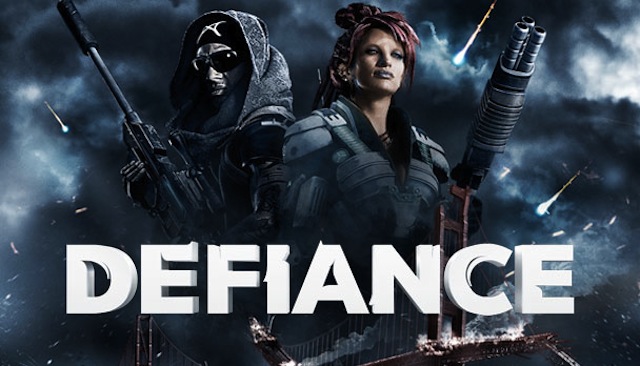 Trion Worlds has released a massive new update for the free-to-play Defiance, bringing new missions that follow the events of the Defiance Season 2 TV finale! The developer says that this is the largest update of the game since its launch, this summer.

Available for free right now, Aftermath will take you to various locales from Silicon Valley to Paradise “as the world teeters on the verge of all-out war between the Earth Republic and Votanis Collective”. The update also adds new enemies, pursuits, contracts and events as well as updates to co-op and multiplayer parts of the game.