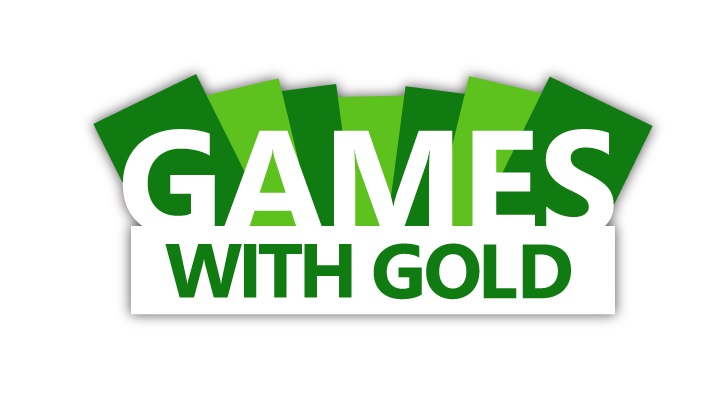 Microsoft has announced the Xbox Live Games with Gold titles for this December! This holiday, the Xbox Live Gold members can enjoy Worms Battlegrounds on Xbox One, and The Raven: Legacy of a Master Thief and SSX on Xbox 360, for free!

It’s not that bad as it sounds, SSX being a winter’s sport game that has a lot of fans, Worms Battleground is a nice reminder of the classic arcade games, and The Raven promises a mysterious adventure in 1960’s Europe.