Call of Duty: Advanced Warfare’s Exo Zombies Out in January 2015 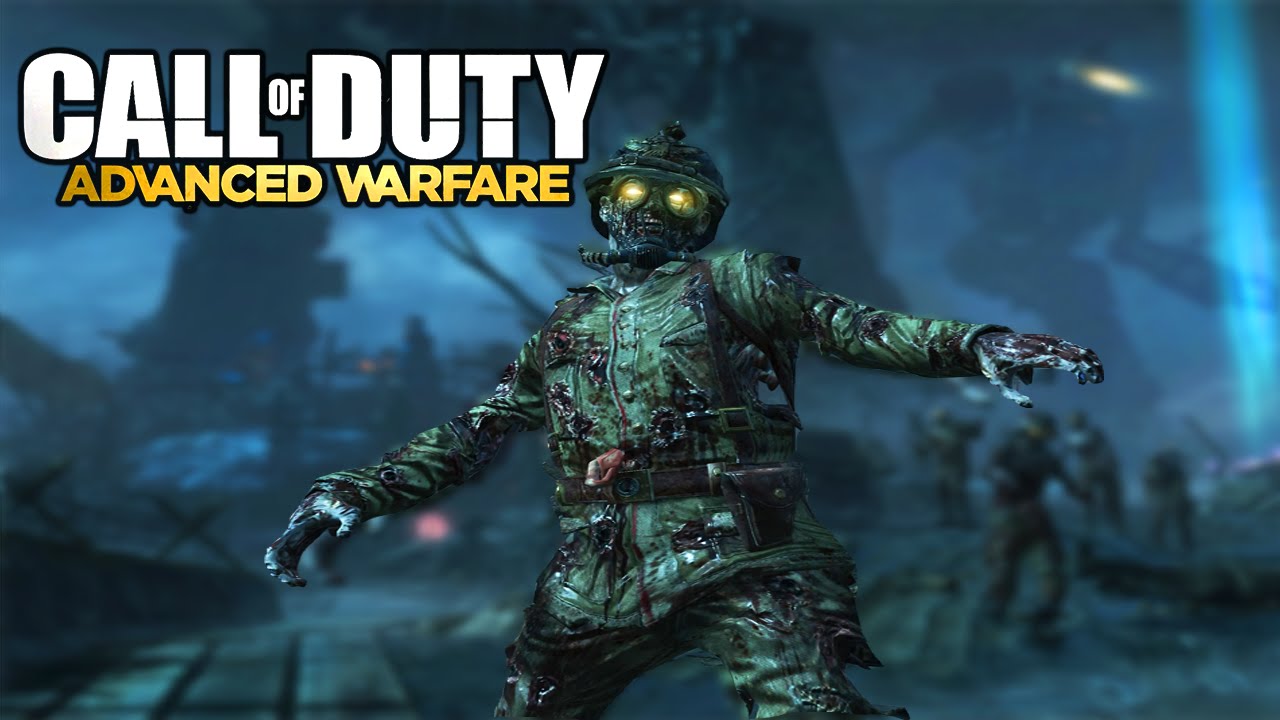 Activision and Sledgehammer Games have officially confirmed Exo Zombies for Call of Duty: Advanced Warfare, after the trailer was leaked a few weeks ago.

There will be four chapters of Exo Zombies, each episode offered with a DLC pack. That means if you want to play all the episodes, you need to purchase the Advanced Warfare Season Pass. Activision applied the same strategy last year, with Call of Duty: Ghosts’ Season Pass that brought with it an episode of Extinction with each expansion.

Early access to weapons is also available with the Season Pass. Exo Zombies will make its debut in Call of Duty: Advanced Warfare when the Havoc DLC releases in January 2015.