Assassin’s Creed Unity received its third patch in less than two weeks since the game’s launch. This says a lot about how Ubisoft  has managed the production’s timeline… With this one, Ubisoft hopes it will fix “over 300” issues of the game, but a fourth patch is already on its way. 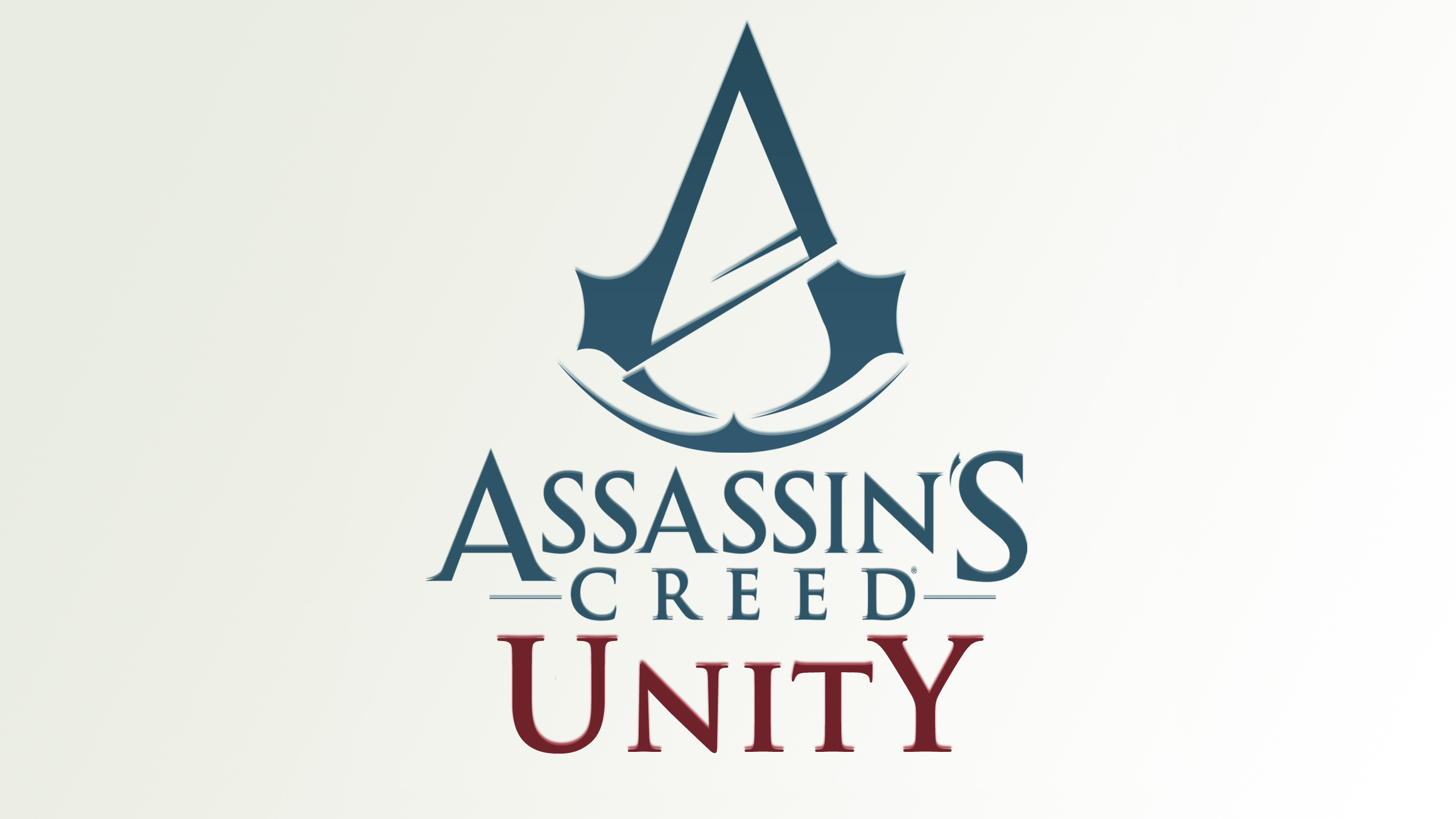