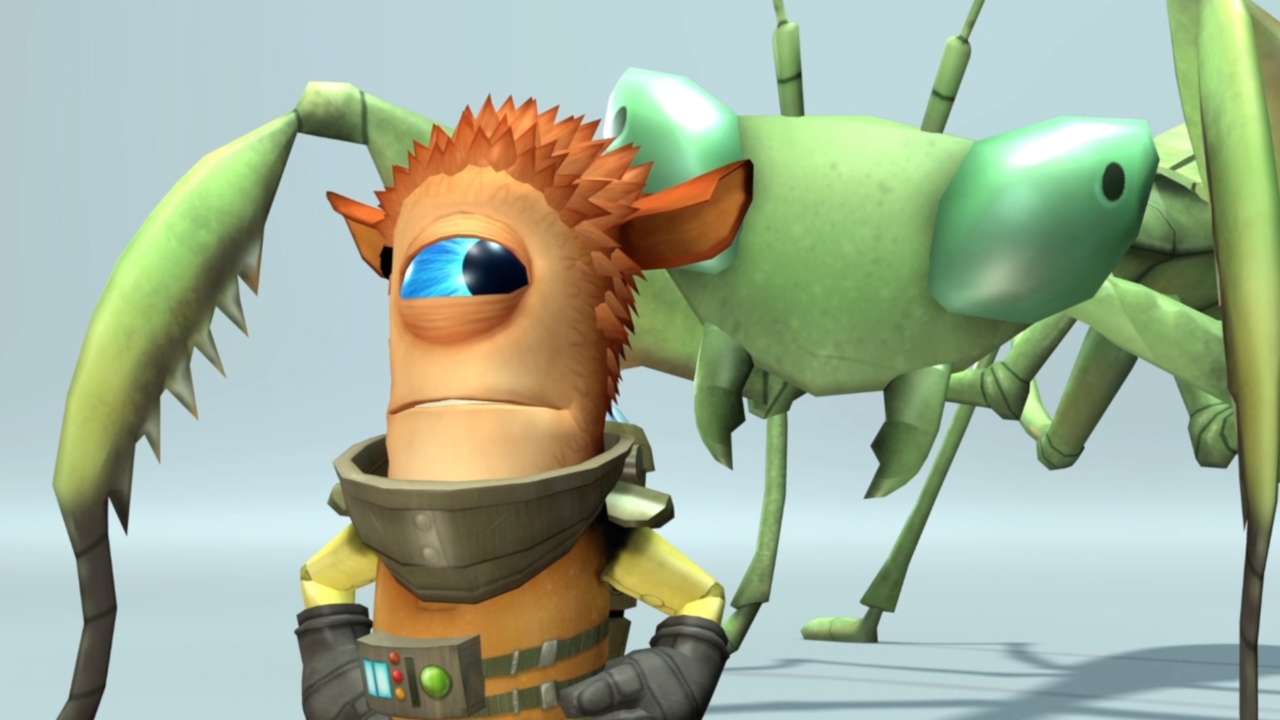 Zak bumbles his way to PC, Mac, and Vita in December.

Today developer Steel Wool Games and publisher Ripstone have revealed the date for Zak’s adventure. Zak, the bumbling space janitor and star of upcoming game Flyhunter Origins, will be chasing down his quarry of rare insects on the PlayStation Vita, Mac, and Windows PC (via Steam). He begins his journey on December 9, 2014 in the United States on PlayStation Vita.

Will Zak have what it takes to capture these rare insects?