Criminal Girls: Invite Only breaks out in February 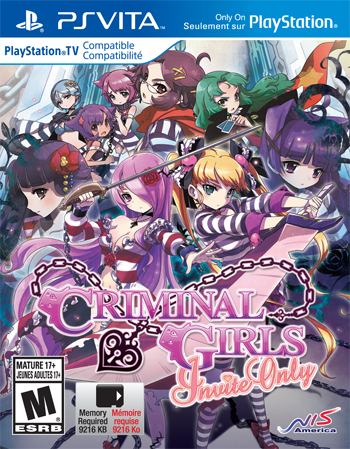 Today Nippon Ichi Software America (NISA) was thrilled to announce that Criminal Girls: Invite Only will be available in both physical and digital form in North America on February 3, 2014. European gamers can look forward to the title on February 6.

Criminal Girls: Invite Only is the remastered version of the much adored 2010 PlayStation Portable title, Criminal Girls. Unfortunately, the title was initially only released in Japan. This re-master, however, will give old and new fans another reason to play as it will feature a host of new content.

You take on a new, mysterious job with a prison, however you soon discover that it isn’t the normal prison gig. You have been entrusted with caring for a crew of girls whose sins have been so bad that their souls have been damned to Hell and an eternity of punishment.

It’s all up to you to recognize each girl’s unique history and guide them along the path of redemption. You’ll need to navigate through the four trials of the Redemption Program in order to motivate the crew of delinquents into learning the skills necessary to redeem themselves. 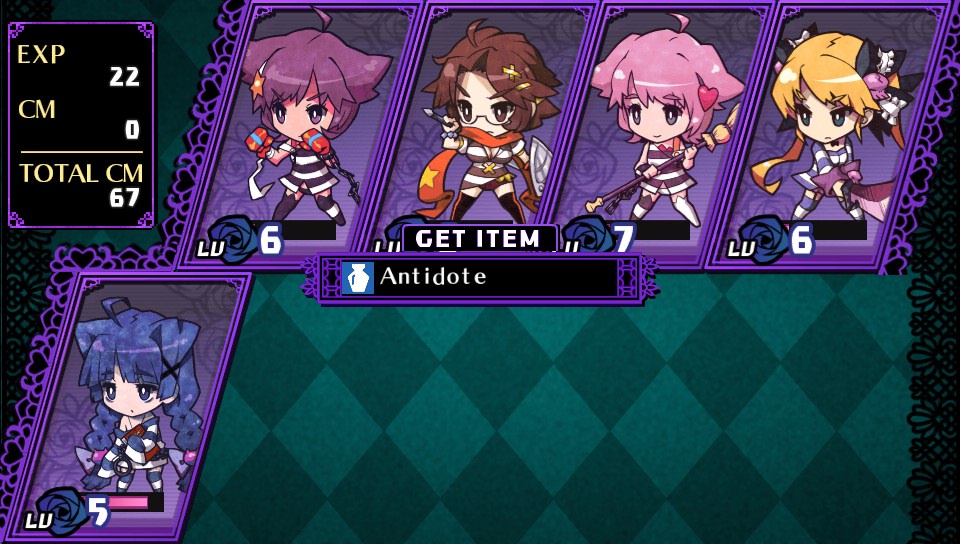 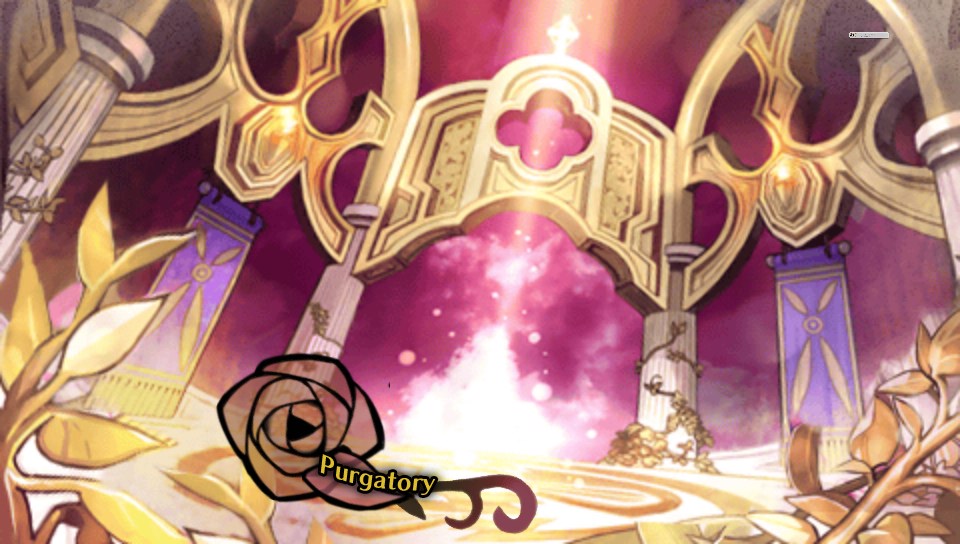 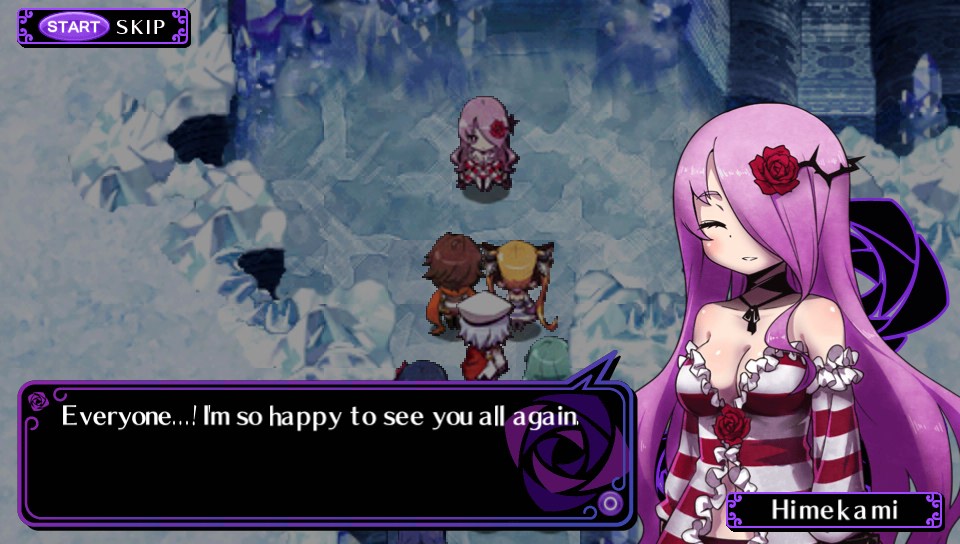 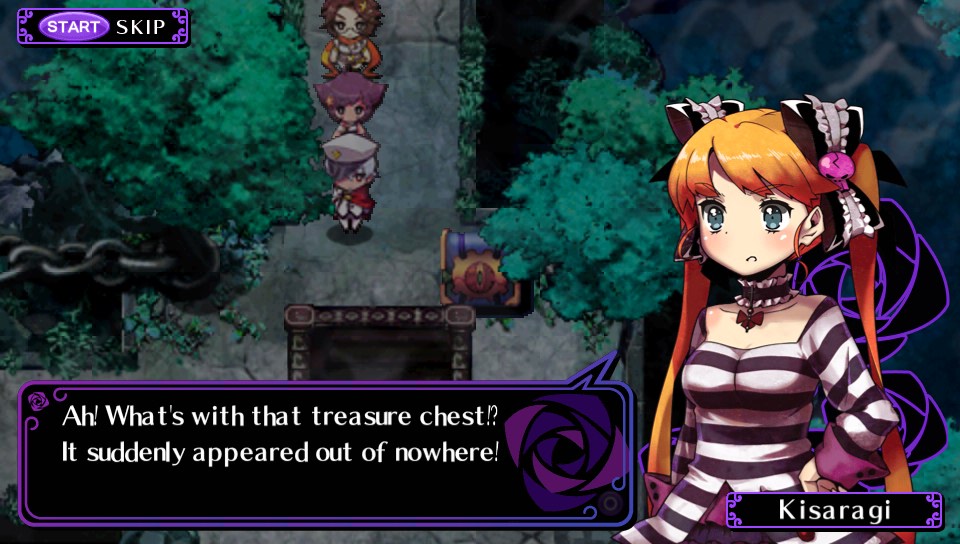 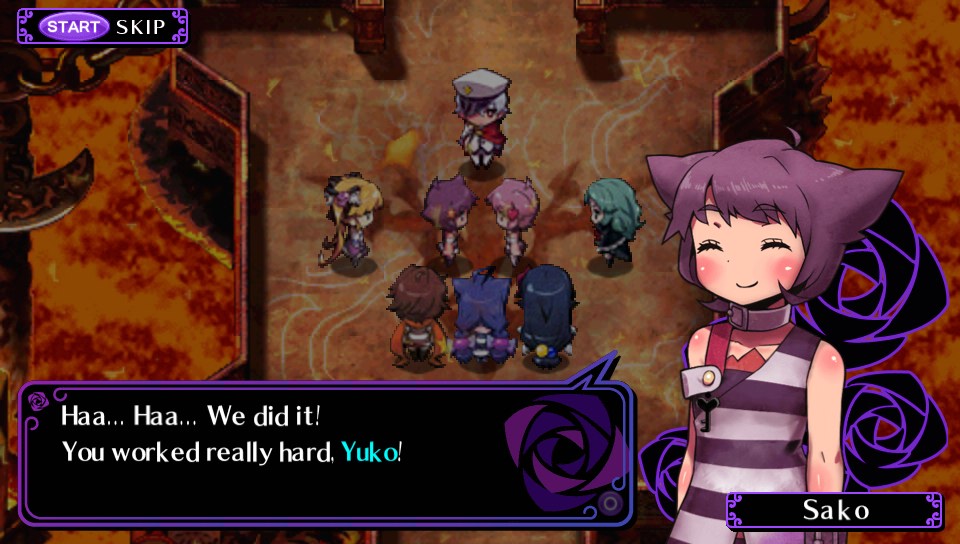 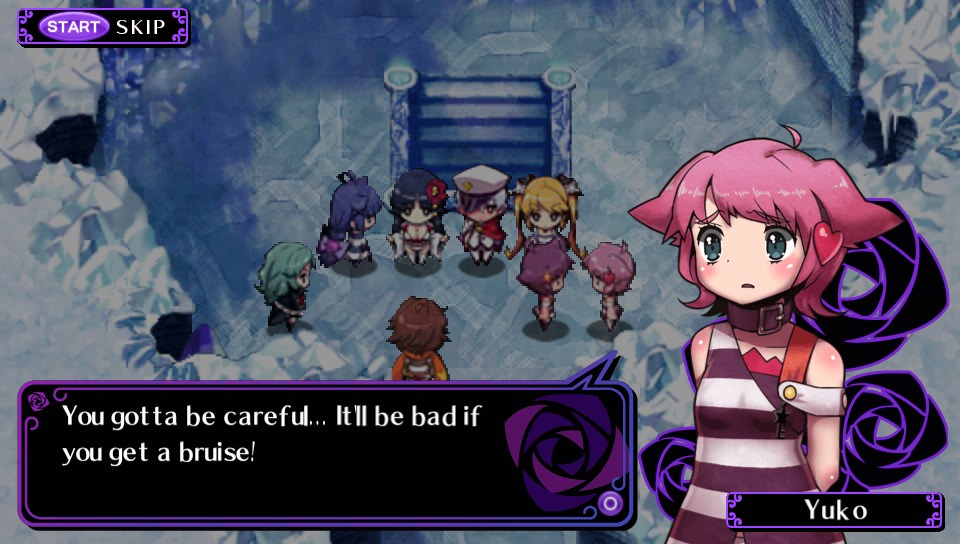 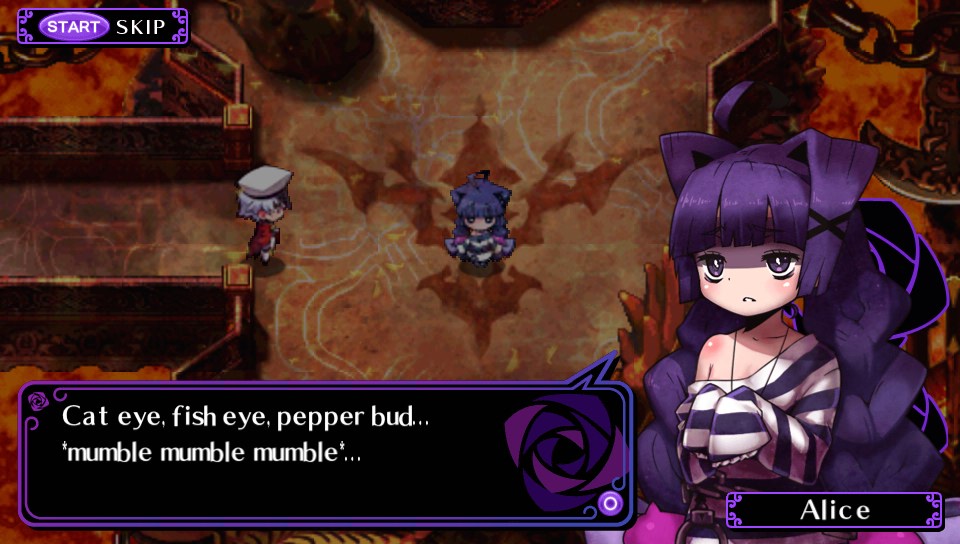