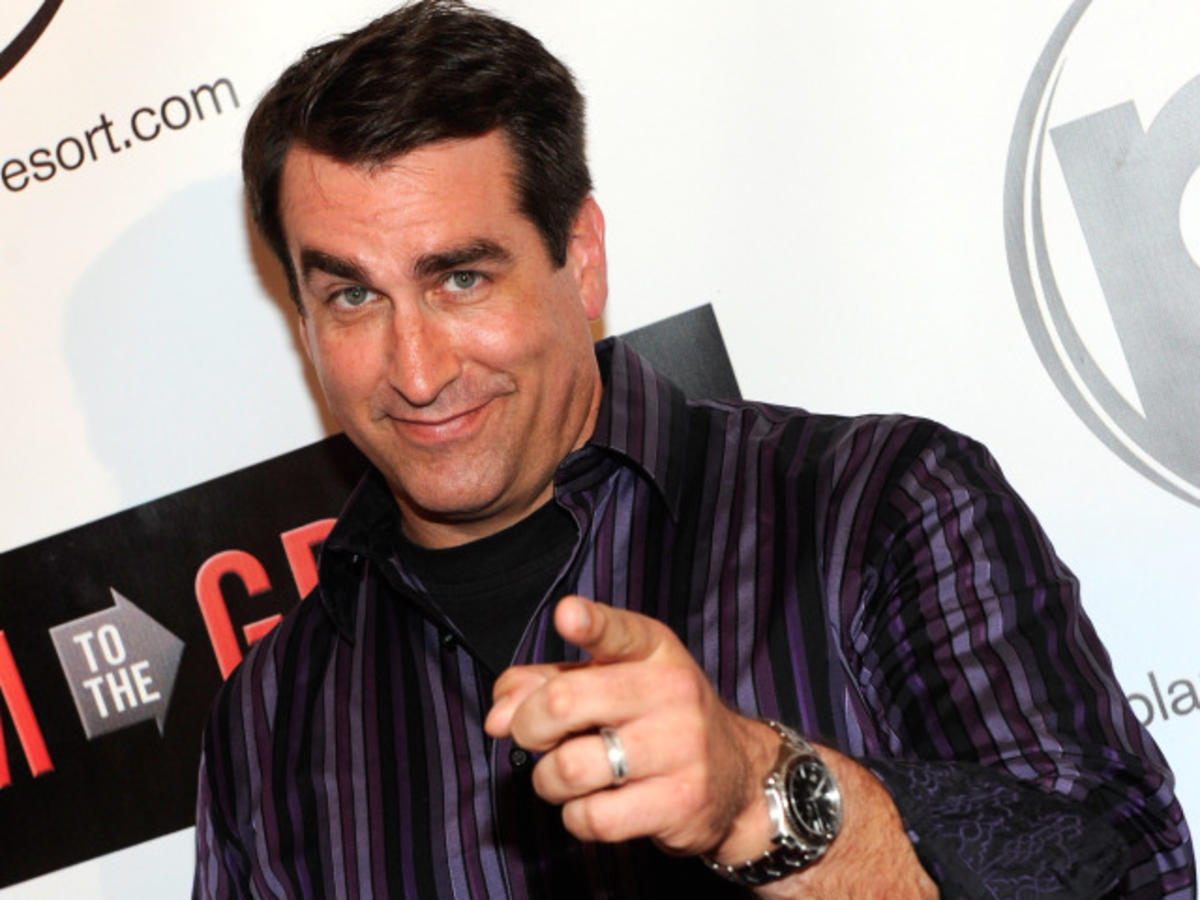 Legendary Digital Media has recently announced that Rob Riggle, the actor and comedian from 21 Jump Street and 22 Jump Street, Let’s Be Cops, 30 Rock, The Other Guys, Family Guy and more, will star in Dead Rising: Watchtower.

Dead Rising: Watchtower’s script will take its cue from the games, and will include a widespread zombie outbreak and a government conspiracy at the centre of the narrative. The feature-length movie will debut on streaming service Crackle in the US, before launching on SVOD, DVD, VOD and TV.

Dead Rising: Watchtower is expected to be available for watch in 2015!