Destiny Loot System is Ridiculous, And Needs to be Fixed 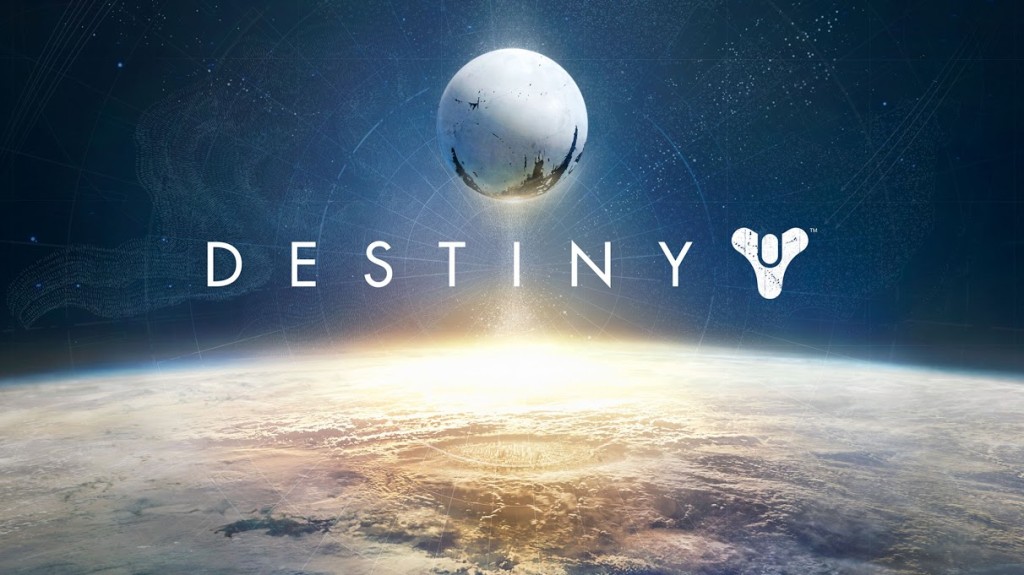 Destiny Loot System is Ridiculous, And Needs to be Fixed

Unforgiving loot systems are a common thing in games, especially in games in which loot is everything. We’ve played numerous games, but none of them had a loot system similar to Destiny’s. Every game has a way to reward its players — spend five hours in an instance/ raid, and surely someone will receive something worth mentioning. But Destiny fails to do that, and while it’s fun to play, it also forces players to do repetitive tasks.

It doesn’t matter what you prefer most, both PVE and PVP looting systems are the same. You won’t earn items based on your skill, deaths counter, etc. — it’s just random. Completing any activity, like an online match, raid, or strike doesn’t necessarily mean you’ll be receiving any good item. A player whose K/D ratio is in the ground can receive a legendary engram, while someone who really contributed to the game can leave empty-handed.

There’s also situation in which after a five hours raid, nobody receives anything. That’s fun, right? After you manage to get any kind of engram, there’s another slice of hell out there.

The engram will not guarantee a legendary or exotic item, as the evil Cryptarch can convert that awesome engram into a green or blue item with low stats. This means that the way the game rewards players for their countless hours spent in the game is completely random.

Is that a good way to distribute loot in games? Hell, no. We do understand the reason why that’s implemented, since Destiny still hasn’t a loot of raids available for players, and since there’s not a lot of content, Bungie needs to give out loot very carefully. Nobody wants to get full gear in one day, and then just abandon the game.

On top of all this, the item models in the game are similar for low-end items and top-tier exotics. Meaning that your endless grind in Destiny will surely earn you an item with better stats, but with the same looks. So, you want to look cool in Destiny and show people that you really worked for your items? Well, you can’t — at least, not for now.

To jump to a conclusion, Bungie really needs to think this through and come up with a solution. Not every gamer has the urgent sentiment of grinding their whole life in a game, just to get one item per month, and when they get that item… to be exactly the same model-wise. Destiny is not in any way or form a bad game, but there’s a long way until it will hit perfection.