Sony Online Entertainment has released a new pack of H1Z1 images in which you can see how the weather changes during the game. Even if some pictures of the winter season have been already posted, now you can see in the gallery below another winter landscape as well as pictures from the other seasons.

The game will probably be made available during SOE Live, which takes place in Las Vegas from August 14 until August 17. 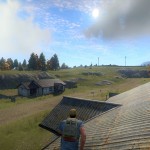 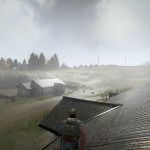 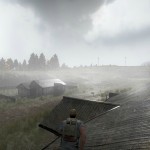 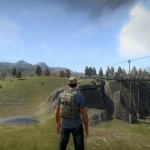 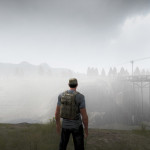 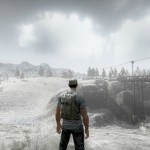