Namco Bandai today announced that they have entered into a publishing agreement with UK developer Slightly Mad Studios to publish Project CARS in November for the PlayStation 4, Wii U, Xbox One and PC.

The racing game was crowd-funded and allows players to create their own drive, choose one of a variety of motorsports and “chase a number of Historic Goals and ultimate recognition in the Hall of Fame.”

According to Namco Bandai, the game will offer online multiplayer in time challenges, community events (some for real-world prizes) and during race weekends.

The company says the game will feature the largest roster of tracks of any recent game and will feature dynamic time and weather, car tuning and support for Project Morpheus (PS4) and Oculus Rift (PC).

Check out a few more of the game’s nice looking screenshots below. 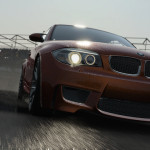 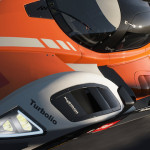 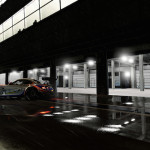 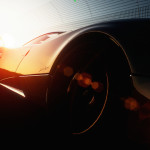 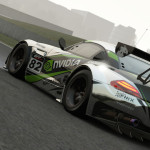 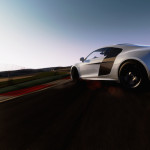 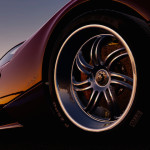 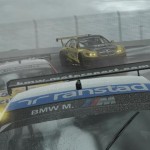 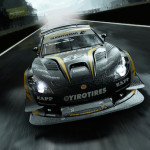 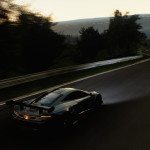