Quantum Break comes to Xbox One in 2015 The developer Remedy Entertainment has confirmed that Quantum Break will come to Xbox One in 2015. Below is the new gameplay trailer and also I’ll post a little gallery with some screens.

The developer also said that the game will be full revealed this August at gamescom.

Sam Lake( from Remedy Entertainment) mentioned that the game will run together with the game’s live-action TV show, which he called  “top of the line”. 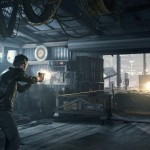 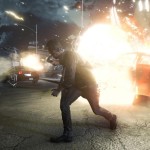 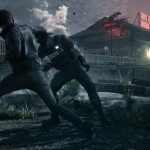