First screens for Episode 4 of The Wolf Among Us

Telltale Games has today released a couple of screenshots for the fourth episode of The Wolf Among Us: In Shee’s Clothing.

The game is part of the season pass upgrade, but will also arrive as a standalone in the Xbox Games Store, PlayStation Network, Steam and iOS for $4.99.

An official release date has not yet been confirmed.  In the meantime, check out the screens below. 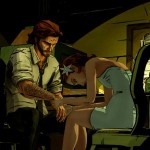 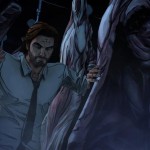 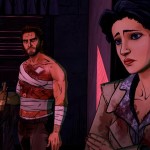