Skylanders Trap Team the next game announced by Activision Activision has announced on Wednesday that the next game under Skylanders franchise is Skulanders Trap Team.

Eric Hirschberg, CEO of Activision Publishing talked about the game at a launch event in New York City and said that: “For the last three years, we’ve allowed players to bring their toys to life inside a video game, now we’re letting them bring their video games to life in the real world.”

The game will release on October 5th and it will include more than 40 unique villains and 60 new playable Skylanders.

Below you can see the official trailer of the game and also a small galery with some screenshots of the game. 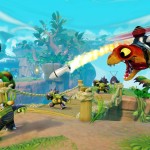 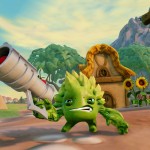 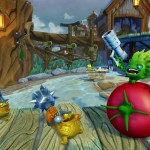 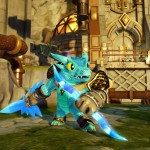 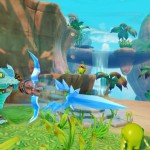 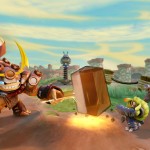 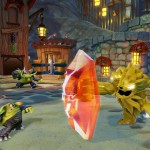