The first gameplay trailer for The Amazing Spider-Man 2

Activision has today released the above gameplay trailer for The Amazing Spider-Man 2, which is in development for the Xbox One, PlayStation 4, Wii U, 3DS, PC, PS3 and Xbox 360.

The footage showcases Kraven the Hunter, who will be challenging Spider-Man throughout the game, as well as Peter Parker, who plays a big part in the game’s story when he’s not donning the mask.

We’ve also gotten a hold of a couple of screenshots which you can see below. 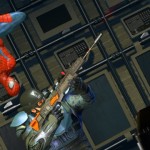 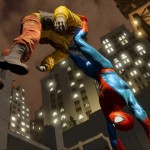 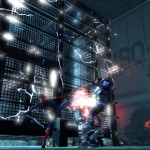