It seems like every year at the Academy Awards, there’s one film that so exemplifies great film making that the Oscars just seem to fly off the shelves as if drawn by magnets specifically designed for statuettes of naked gold men with swords. Schindler’s List in 1993, Shakespeare in Love in 1998, No Country for Old Men in 2007 – all these films dominated strongly not only in Best Picture, but up and down the card as well.

This year’s Best Game did the same thing. 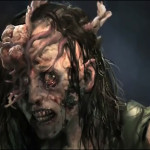 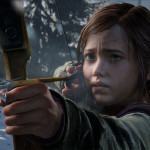 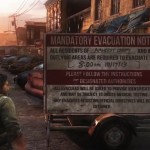 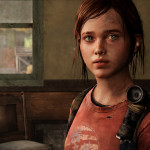 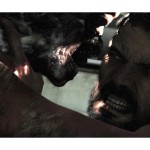 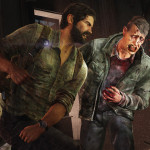 If this feels like a lovefest for The Last of Us, you may be right: the votes that came in awarded the Naughty Dog title five different awards: Best Action/Adventure, Best Horror, Best Publisher for Naughty Dog, and Best New Character and Best Female Character for Ellie, the young orphan who may hold the key to stopping a brain-eating fungus.

Is all this lauding deserved? If you’ve played the game, you’ll know the answer is a resounding “yes.”

Solid gameplay mechanics force players to go between run-and-gun and sneek-and-peek at a moment’s notice. Tension is high, with a soundtrack that conjures up emotions, rather than shock horror, which of course make the horrifying moments all that more disturbing. A wide variety of enemies in all forms, and an ending that gamers owe it to themselves to experience. In a year where we have fallen in love with a great lot of characters, Joel and Ellie become people we become attached to, and care about their well-being and hope for their success, and not just figures on the screen.

The Last of Us challenges gamers on a play level, on a mental level, and on an emotional level, establishing the new standard in narrative-based gameplay, and daring others to keep up the pace. Deservedly, we declare The Last of Us the Best Game in the Whole Entire World.

For this year, at least.

2nd Best: The Legend of Zelda: A Link Between Worlds

3rd Best: The Wolf Among Us