Need fuel for your nightmares? Bethesda releases new ‘Evil Within’ screenshots via Facebook HEADS UP: This is probably the most tame screenshot of the bunch. If you’re easily queasy, proceed with caution.

Remember The Evil Within? Last we heard of it was in September when Bethesda released a phenomenal yet pants-wetting second trailer at Tokyo Game Show as well as extended gameplay a couple of weeks later.

Today, like a recurring nightmare, Bethesda and Tango Gameworks have released new screenshots designed to heighten anticipation — and terror — from what lies within the walls of Detective Sebastian Castellanos’ captivity. 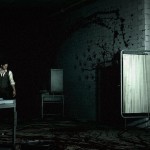 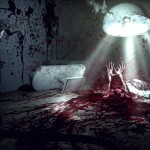 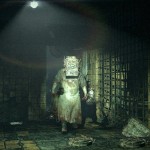 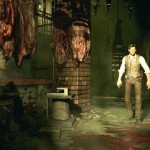