Feening for some more next-gen goodness?

Well Evolve has released a trio of screenshots for Crimes & Punishments, Starring Sherlock Holmes for the PlayStation 4.

The new investigation game developed on the Unreal Engine 3 by Frogwares studio, is set for release on PC and consoles in early 2014. It was previously announced for release on the PS3, Xbox 360 and PC, but is now officially confirmed for the PS4. 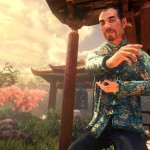 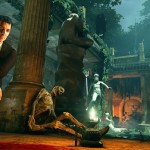 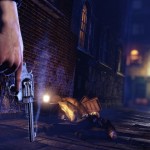