It’s been long rumored that a “cheaper” iPhone is on its way. Some said that the phone would come around the time of iOS 7. Others claimed that the cheap iPhone wouldn’t even be cheap, but still fairly expensive. Now it seems that images of the cheap iPhone have been leaked from the Foxconn factory. As you can see, the phones seem to be made of a cheaper material, most likely plastic. Below are more images, but nothing that details what innards might be in this low cost phone.

Now rumors about iPhones and the such that leak are generally close to the truth when it comes time to reveal the product. However I wish Apple would have better taste in choosing colors for their next line of iPhones. It’s most likely possible that there will be other colors to choose from, I just hope they aren’t all neon. 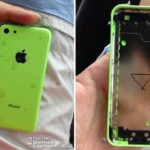 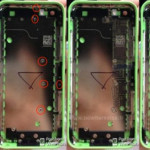 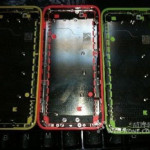