Conker’s creator is working on a project for Wii U 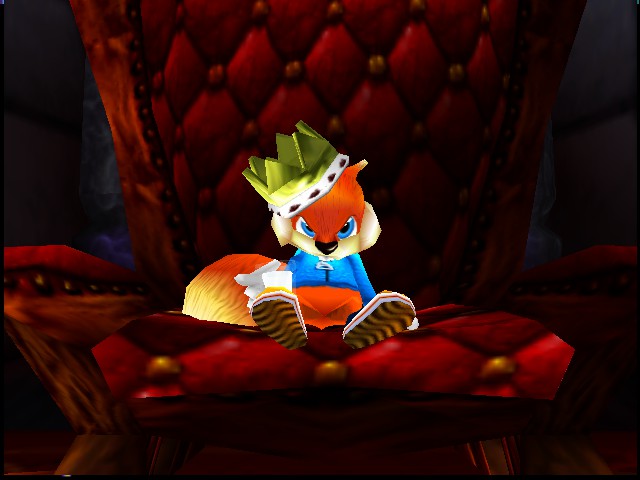 Christopher Seavor, the creator of Conker’s Bad Fur Day and Conker: Live and Reloaded, tweeted earlier today about acquiring Wii U devkits, suggesting that he is working on a new project for Nintendo’s next-gen console.

On top of being the project lead on Conker, Seavor also wrote the script for the game and even voiced the beloved foul-mouthed squirrel. He left Rare to begin his own development studio, Glory Detail, where he has released one mobile game with Parashoot Stan and is currently working on another, according to his Twitter.