Be still, my pounding Heart Container.

This is not a joke. April Fools Day is long gone. Take a deep breath while I say some beautiful words:

The Legend of Zelda: A Link to the Past 2.

Nintendo has officially confirmed that development has begun on a new Zelda game for the 3DS. At this point, there is not much known about the game coming up for the handheld juggernaut. What is known, according to reports, is that while having a new storyline and new dungeons, the working title in Japan is The Legend of Zelda: Kamigami no Triforce 2. The first Kamigami no Triforce was indeed the game that became known to English-speaking players as A Link to the Past, and if the images below from Nintendo’s official The Legend of Zelda Facebook page are any indication, it’s going to follow in the same artistic vein as the SNES iteration. 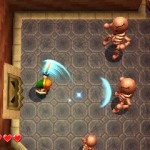 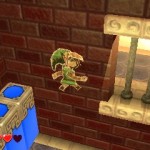 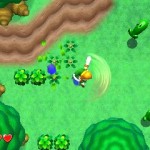 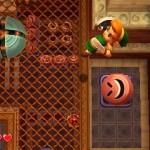 Link will also have the ability to turn himself into a drawing on walls. No release window has been specified.

This story has been updated Wednesday, 4/17/13 at 8:28am. Big thanks to GotGamer Jesus Hernandez for the tip!