The game is expected to be released on the PC in May of this year, while a PSN and XBLA version will arrive sometime during Q3 2013.

From the screenshots, we see the game’s protagonist Roy, who is being hunted by Aurora’s army and their Technomants. On the other hand, the Resistance is wary of him, because of his origins. Roy ultimately finds himself in the middle of a fierce civil war, in which he will have, sooner or later, to take a side. 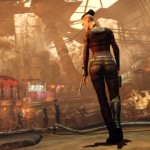 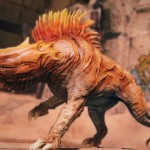 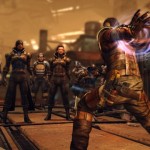