These new screens, which you can see both above and below, showcase quite a nice amount of detail.  Both games will include a multitude of races, from Corsica to the Champs-Elysees, according to developer Cyanide Studio.

The publisher also said that Tour de France 2013 – 100th Edition will offer players on PS3 and Xbox 360 consoles renewed and overhauled gameplay and an improved graphics engine, in response to players’ expectations and requests. 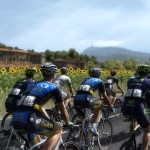 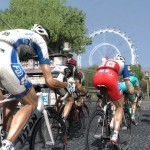 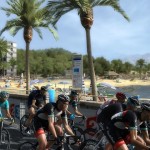