Maybe it will be time to head back to the jungle. Today, Ubisoft has announced the release of a new patch for the amazing survival shooter Farcry 3. If you were like me, you had a great time with it and after you have tried everything that it has to offer it might as well be collecting dust on the shelf.

They are doing something truly great with this patch and they have utilized the feedback from players in order to satisfy what people have been asking for: a reason to get back into the game. But they still have not listened to my request and one of the villains in the game does not make a comeback.

There is a ton of goodies in this update so check it out below to see what they are bringing to the table.

-At the end of the game you can reset the outposts in order to “liberate” them again.

-New Difficulty Setting, “Master” where you will fight more challenging enemies and dangerous wildlife. Lets hope it is not just an increased damage output and health.

-Now you will be able to toggle the HUD on/off in the settings.

-With the map editor tool, you will be able to beta test it to monitor how it is played and improve on it before releasing it to other players.

-You will now be able to view created maps by the author.

-In the skip map voting system, you will have more time to make a decision and it has been made more visible.

If you haven’t had a chance to play Farcry 3 yet, this is just another great reason to try it out and see how enticing a Jungle filled with pirates/drug dealers/and militias can be. 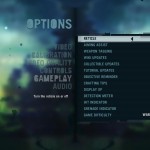 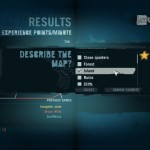 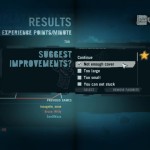 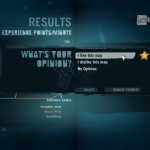 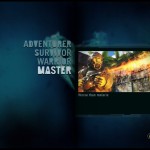 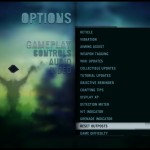 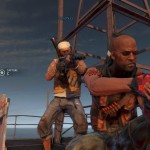 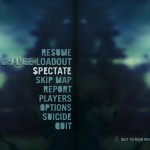