Capcom has today revealed both the North American and European release dates for Lost Planet 3.

The game, which will be available on the Xbox 360, PC and PS3, will arrive on June 25 (NA) and then three days later across the Atlantic Ocean on June 28 (EU).

In the game, players will continue the story of Jim Peyton’s time on E.D.N. III, as he looks for sources of T-Eng.  During one of the missions, Jim is ttacked by the Akrid, causing his Utility Rig to fall down an “icy fissure”.  Upon waking up from his concussion, Jim finds himself in a secret base and discovers himself being rescued by Mira, the daughter of a Snow Pirate leader So’ichi.  As it turns out, the NEVEC aren’t the only humans on E.D.N. III…

Take a gander at some of the latest screenshots below: 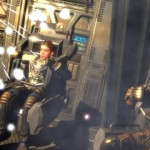 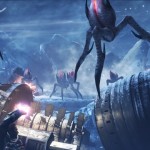 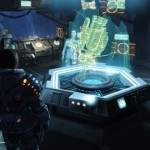 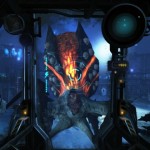