Someone’s going to get shot in the face – guaranteed!

Bohemia Interactive has released a new set of screenshots for Arma 3, which for all intents and purposes, look pretty damn good.

The publisher also recently announced that the game will be in playable in a public alpha, beginning March 5.

According to Bohemia Interactive, “The Alpha will feature a limited amount of playable and sandbox content, receive regular updates and remain accessible until Arma 3’s Beta starts – which is expected in the second quarter of this year. The full and final version of Arma 3 is scheduled for release in Q3 2013.”

Curious to know if your system can run Arma 3? Well here are the system requirements: 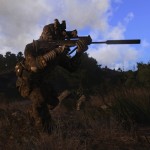 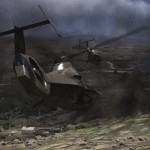 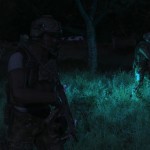 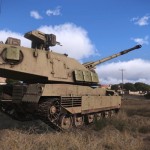 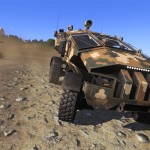 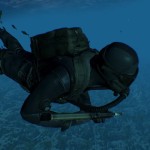 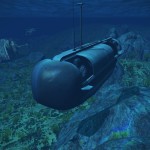 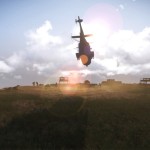