Disney has today unveiled the fourth play set for Disney Infinity with Cars.  To go hand in hand with the announcement, the company has released the above trailer, as well as some screenshots which you can see below.  Cars now joins The Incredibles, Monsters University and Pirates of the Caribbean.

With the Cars play set, gamers can take on the role of Lightning McQueen, Mater, Holley Shiftwell and Francesco Bernoulli and enter the world of Radiator Springs, where they will prepare the town for a big international racing event. Some of the features include: 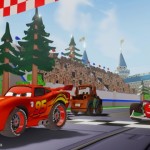 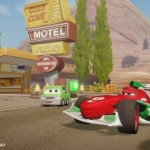 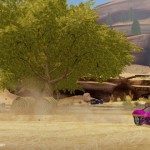 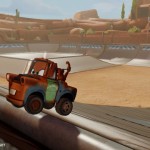 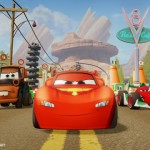