Its been a hot minute since we last heard from the developers of Halo and now we know why.

Destiny is the new first-person action game from Bungie, who over a decade ago had completely changed the landscape with Halo. Here is what we know so far.

1. Its going to be a shooter. But would we accept anything else from this development team?

2. It takes place in space it what points to the Milky Way galaxy where you will be able to battle in planets such as Venus and Mars. In these maps, it suggests that these areas will be large and you will be encouraged to explore them and find all that they have to offer.

4. In the description they mention that as you play the game, you will be able to interact with other players that are in the game world. Not much was derived from this, but I sense something akin to what was originally accomplished in Fable 2 where as you traveled around the world, you would be able to interact with what other players have done in their respective games.

5. For those of you familiar with MMO Shooters, like Planetside, Dust 514, etc. Expect to see similar elements where you and your friends will have to take part in huge battles that intertwine with the overarching story line.

6. It will be available on the PS3, 360, and OTHER FUTURE CONSOLES. So it looks like we might have some launch titles starting to pile up for the the next gen!

No release date was given as of yet but with the new consoles coming out perhaps this year, we would most likely expect a Q4/Q1 release date for this title. Just in time for the holidays. In the meantime, please feel free to check out the concept art and video. 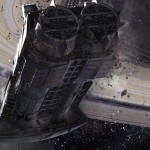 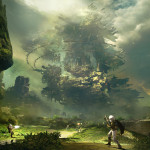 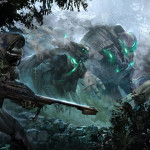 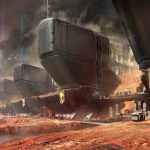 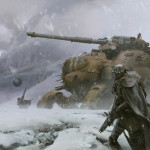 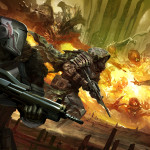 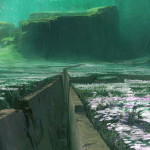 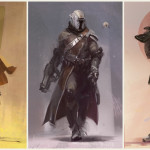 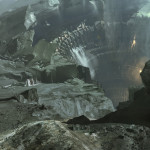 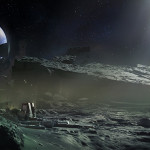 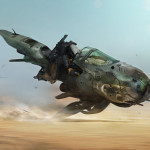 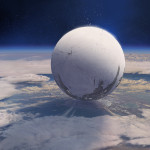 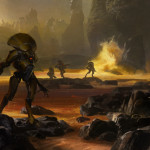