The Amazing Spider-Man Ultimate Edition Coming to Wii U Activision today revealed that The Amazing Spider-Man, previously released for the Xbox 360, PlayStation 3 and Wii, is also coming to the Nintendo Wii U, in the form of the Ultimate Edition.

In addition, users will be able to utilize the GamePad to access Spider-Man’s in-game cell phone (Oscorp OsPhone) to accept new challenges, navigate the city, and manage his upgrades.

The game will also support Off-TV mode to let gamers play the game on the GamePad. 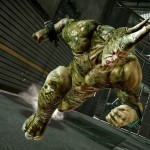 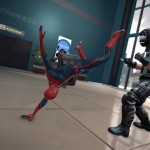 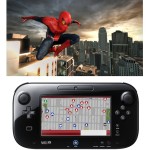 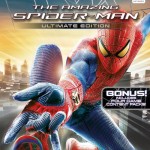