Final Fantasy Tactics to Be Released on Android 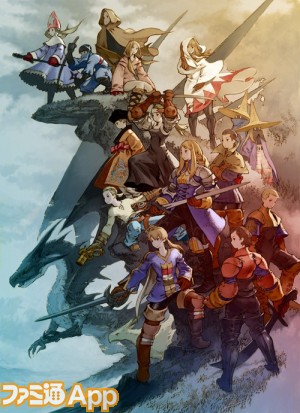 Famitsu Magazine announced in a report that Final Fantasy Tactics: War Of the Lions is now available in Japan on the Android Market for 1400 yen.  This was released originally on the PSP and now they are bring it to your touch screens with updated graphics and customizable gameplay. That means that you will be able to pinch in to zoom to see what is happening in the map. As for the Graphics, you can see the difference here: 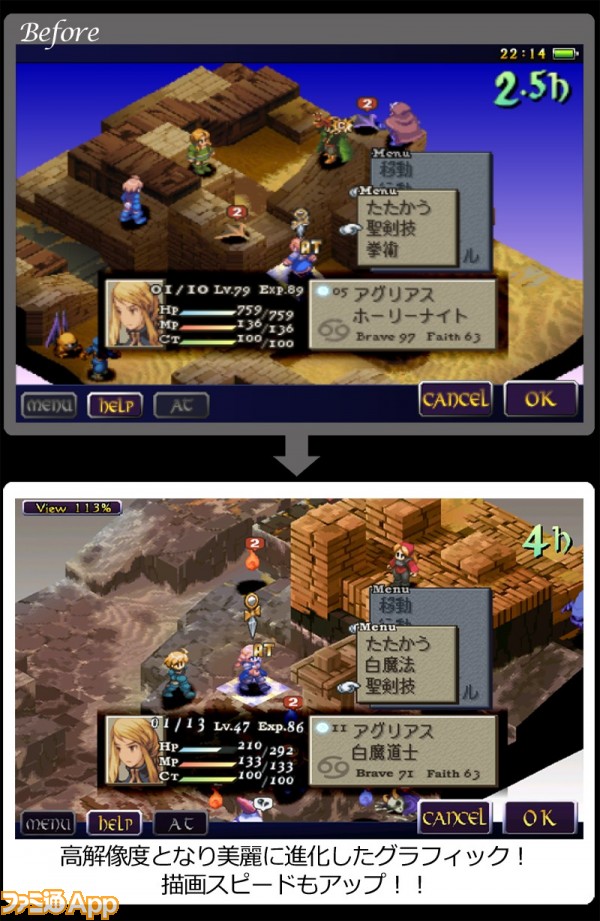 The article also mentions that there will be no more slowdowns in instances where you are casting large spells. Current it is available on the Square Enix Market in Japan. But as we have seen in the past, That means that it will most likely be coming to the states soon. Lets hope for the best.