Trailer and Screens Released for Alien vs. Predator: Evolution

Fox Digital Entertainment has today released some screenshots and a trailer for Alien vs. Predator: Evolution – the upcoming iOS/Android game.

In AvP: Evolution, players will take on the role of either character and become the hunter.  What you’ll notice from both assets, the game looks quite good as developer Angry Mob Games has clearly put in a lot of work on the visuals for both platforms. 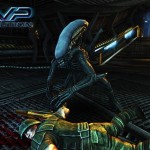 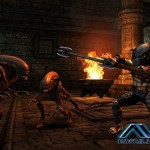 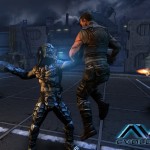 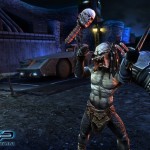 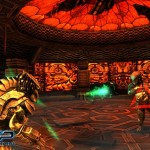