DLC for Assassin’s Creed III Now Available for Wii U The first two DLC packs for Assassin’s Creed III: The Battle Hardened Pack and The Hidden Secrets Pack, are now both available for the Nintendo Wii U.

Previously released for the PS3 and Xbox 360, The Hidden Secrets DLC adds three extra missions such as Lost Mayan Ruins, Dangerous Secret and the Ghost of War.  Each mission completion rewards gamers with in-game weapons, while the pack also includes two single-player costumes (including Captain of the Aquila uniform and Colonial Assassin), as well as two multiplayer characters, which include Sharpshooter and Redcoat.

Ubisoft also says that the upcoming DLC will feature “The Tyranny of King Washington,” which is a new single-player campaign that stretches across three episodic content packs that takes gamers through an alternate history of what happened after the American Revolution.  Players will take on the role of Ratohnhaké:ton in order to dethrone George Washington, who has declared himself King. 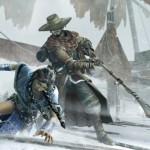 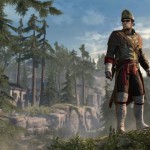 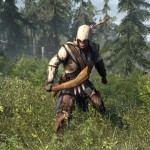 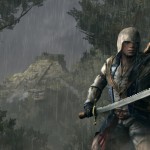 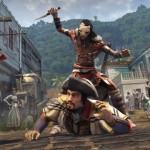 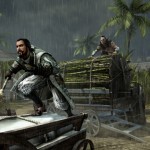 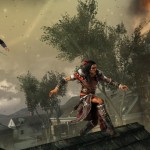