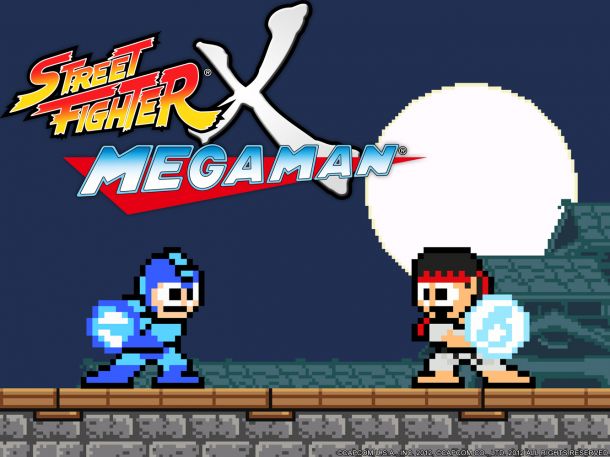 Street Fighter x Mega Man was a great game with one major flaw.  The lack of a save feature meant that you had to play through the whole game in one sitting which turned off more casual Mega Man fans and hurt the game’s replay value.  Fortunately, this issue is going to be fixed with Street Fighter X Mega Man v2.

As reported by Joystiq, this new version of Street Fighter x Mega Man will feature a password save system, so keep a notepad handy.  The game will also fix some minor technical issues, offer a screenshot feature, and include better controller support.  In terms of gameplay, Bison (who was a bit of a pushover) will be getting some buffs to make him a more appropriate final boss.

Street Fighter x Mega Man is one of the best free games you’ll see this year, and with the save problem fixed there is no reason not to download the title from Capcomunity on the 18th.