NVIDIA has been a shining light in the world of Android based tablets, and ever since they released the Tegra 2 chip they have been pushing the boundaries of mobile gaming. Today, NVIDIA announced that the Tegra 4 chip will be hitting devices and that it will be the world’s most powerful mobile processor.

So, what can you expect from the Tegra 4 chip?  Tegra 4 – previously codenamed “Project Wayne” – features

The proof is always in the pudding though, and while tablet and smartphone gaming has come a long way in terms of both overall game play and graphics, games have never looked quite so stunning. Just look at these screen shots from a device that is powered by the beast known as Tegra 4. 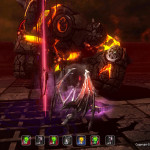 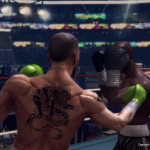 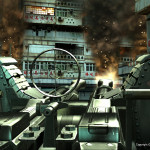 What are your thoughts about mobile gaming? Do you think that Tablet and smartphone gaming will explode in 2013? Let us know in the comment section below.