Bethesda has today launched the Dragonborn DLC for The Elder Scrolls V: Skyrim for the Xbox 360.

With the DLC, players will get to travel off the coast of Morrowmind to the island of Solstheim, where they’ll come across new quests, dungeons and new towns, as you tangle with the first Dragonborn.

You’ll also get to use Dragon Aspect, which will allow you to summon the inner power of a dragon to deliver massive blows and strengthen other shouts.

The PC and PS3 versions of Dragonborn will be released at a later date.

Here are a couple of screenshots of the DLC: 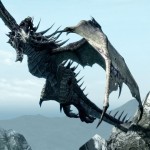 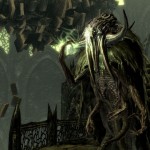 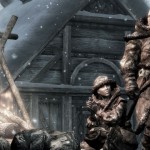 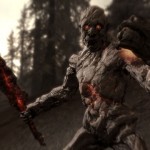 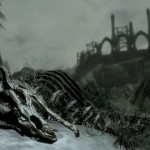 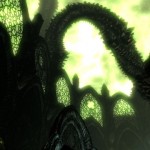 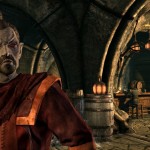 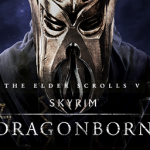