So has it finally happened that Nintendo is realizing it’s really a software company at heart? Maybe i’m just dreaming but the fact that they have sanctioned this App definitely opens the door to more titles for what is now the world largest gaming platform (in terms of paying customers anyway), iOS.

It’s only available in the Japanese iTMS as of right now but as a long time Nintendo fan i believe this could be the first step in the direction of a bright future as opposed to the gloomy one i see now where if the Wii U isn’t a hit it would essentially mean the end of Nintendo as we know it.

Here are some screens grabs: 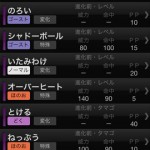 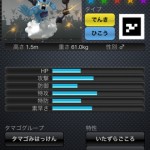 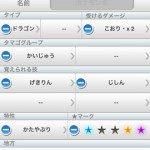 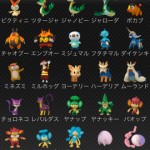 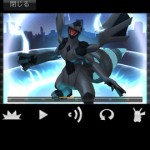 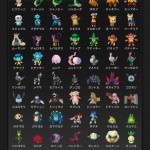 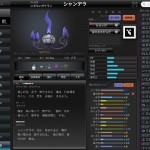 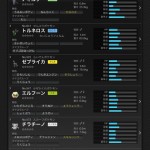 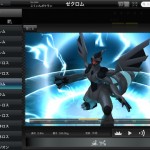 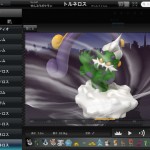 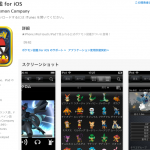