Ubisoft has released a set of screenshots for the Wii U version of Assassin’s Creed III, which you can see in the gallery below.

Additionally, Ubi says that the Wii U Gamepad will give gamers a much more expansive map, while also allowing for quick weapon switching. The Gamepad will also let gamers play the game entirely on the Gamepad..

AC3 for the Wii U launches alongside the console on Nov. 18. 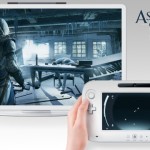 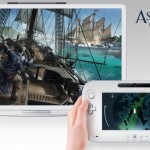 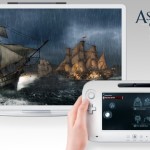 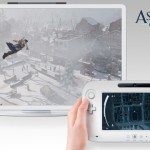 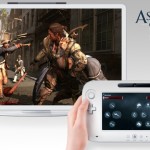