Now how this one starts, spreads, or takes over society, players will have to find out for themselves by picking up a copy of Ubisoft’s ZombiU when it launches on November 18. Nintendo and Ubisoft have released more screenshots of the gameplay, including some of Multiplayer Mode, which appears to have a player-versus-player-versus-OMGZOMBIES in a Capture the Flag sort of game.

Check out the screenshots for yourself below. 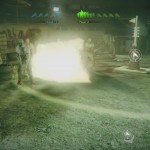 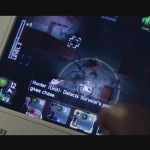 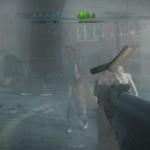 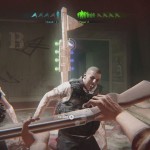 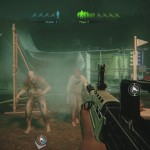 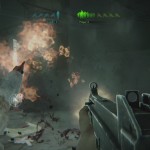 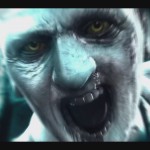