The often-delayed Family Guy: Back to the Multiverse has a new date: November 20. Activision has also released screenshots of Family Guy‘s new Multiplayer challengers.

These new multiplayer missions will have players team up into groups of four, where they’ll take on the roles of various inhabitants of Quahog, including Brian Griffin, Peter Griffin, and… that… daughter looking thing they have that’s not Chris or Stewie. 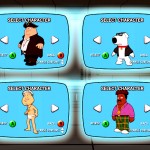 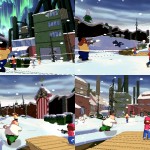 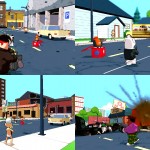