I’ve never played any of XCOM’s predecessors, but a friend of mine has been hyping the series for years.  Naturally that set my expectations pretty high, and XCOM: Enemy Unknown didn’t disappoint.

Set in the not so distant future, aliens have invaded Earth, and it’s up to the globally funded (evil?) XCOM organization (complete with a faceless overlord, and an underground volcano lair) to save humanity from death, enslavement, or worse.

Most of the early game is spent managing global panic by launching alien detecting satellites and doing combat missions.  If panic in any country gets too high, that country will withdraw from the XCOM project (cut funding) for the remainder of the game.  This also prevents you from getting whatever continent bonus that country’s continent provides. While in the base, the game plays like a turn based strategy…doing research, upgrading troops, building satellites, selling dead alien bodies on the black market for a little extra spending cash…you know, the usual.

The combat system uses a turn-based tactics system.  The main component of combat is cover, and there are a large variety of items to take cover behind on any given level.  The cover system is simple to learn, but takes a bit of practice to master.  The combat levels are set on a square grid, and when you take cover behind something, you are covered (less likely to be hit) from attacks originating behind the plane of cover.  Basically if you draw a line across the board going through your cover, anything in front of that line will have a harder time hitting you, and anything behind it will have a clear shot.

The combat does have a few issues, first being the camera’s line of sight.  On levels with multiple layers (like downed alien UFOs) if you want to move to the upper level within the ship (the middle layer), you’re supposed to scroll up to that layer and click where you want to move.  The problem is, that when you scroll up to that layer, the camera scrolls up one above that, and all you see is the top of the ship.  It is possible to move to a layer above when viewing the bottom layer (so you can actually see your soldiers inside the ship), but getting the cursor on the square you want can be tedious.  Targeting with grenades and rockets is also a little bit jumpy, making it hard to get the targeting graphic right where you want it. I had another reoccurring issue when playing PvP.  After a couple games, it stops being able to join or create games.  I was able to resolve this by restarting the game client, but it is annoying.  Another issue with the multiplayer is that when the opponent is moving, you can hear a lot of what they’re doing, and you will know if they can see you before you see them because the music will change.  This may be by design, but it definitely hinders the sneakiness of the ghost armor (which is way cooler than the jetpack armor, since it comes with a grappling hook and goes invisible).  The game also crashed on me during the final boss fight (only crash), which was frustrating.

Minor grievances aside, XCOM is one of the best new games I’ve played.  It is definitely worth checking out. 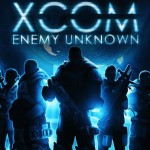 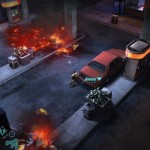 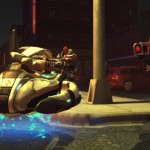 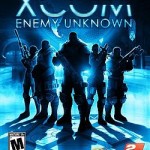 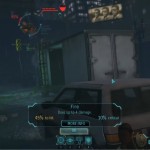 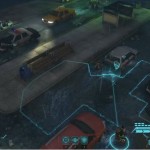 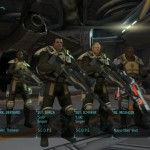 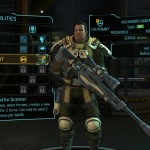 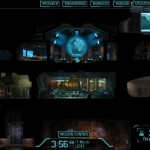 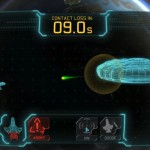