Girl gamers are often overlooked in the video game markets, with most titles being aimed at and marketed toward guys. However, one company that markets well toward girls is Disney, and their gaming arm, Disney Interactive, launched a new title that hopes to pick up this untapped market, Disney Princess: My Fairytale Adventure.

Gamers have the chance to become the Fairy Godmother’s assistant, and she needs all the help she can get, as some of the friendly Sprites have turned into mischief-making Imps! Players will travel into the stories of Ariel, Belle, Cinderella, Rapunzel, and Tiana to prevent the Imps from wrecking the fairytale endings for the Princesses using Fairy Godmother’s magic wand.

Players can also use items found in their quests to customize rooms in their castle. Disney Princess: My Fairytale Adventure is out now for Nintendo’s Wii and 3DS as well as for PC & Mac. 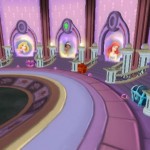 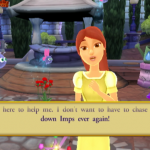 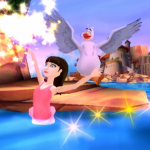 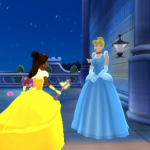 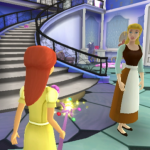 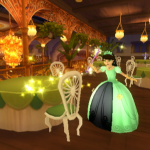 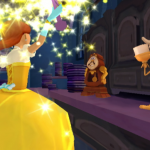